The Highest Paying Jobs in America 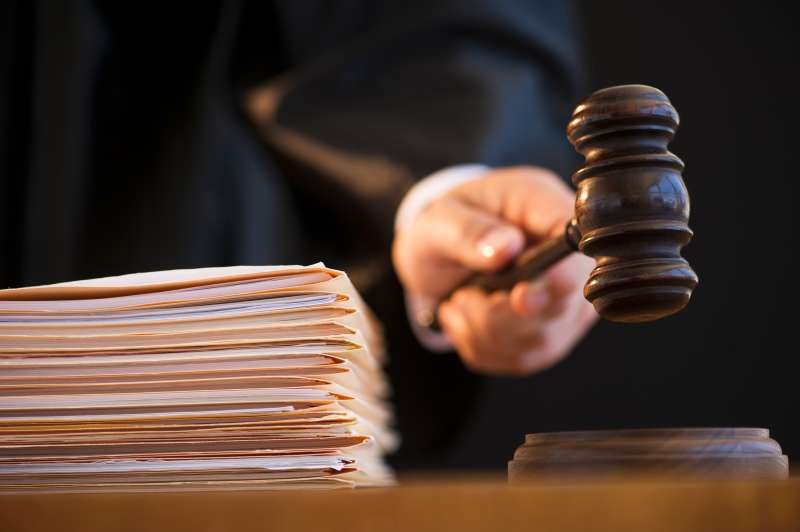 With college campuses starting to fill up with students starting a new academic term and Labor Day rapidly approaching, it seems fitting to talk about the careers those students are working toward. Money isn’t the only factor people consider when deciding what to do with their lives, but it’s certainly an important one, especially if you’re among the majority of Americans who take out student loans to go to college.

To get some of the most lucrative jobs out there, you’ll need a lot of education. If you take a detailed look at the Bureau of Labor Statistics’ occupational employment statistics, you’ll see that most of the 10 highest-paid jobs are in the medical or dental fields. Anesthesiologists made an average annual salary of $246,320, as of May 2014, the most recent data available.

The BLS determines these estimates by collecting data from employers in every state and D.C., and it divides occupations by varying degrees of specificity: There are major groups (an anesthesiologist, for example, falls under healthcare practitioners and technical occupations) and minor groups within the major group (health diagnosing and treating practitioners), which are further broken down into broad groups (physicians and surgeons) and made up of detailed jobs (like an anesthesiologist).

We looked at the broad groups to get an idea of which fields carry a high earning potential. Keep in mind these are averages and based on employer reports, not actual earnings, so salaries in these fields may vary widely. Many but not all of these areas require significant training, but if you’re willing to invest the time and money to learn, these career choices are highly likely to pay you back.