How to Watch the NBA Finals Without Cable 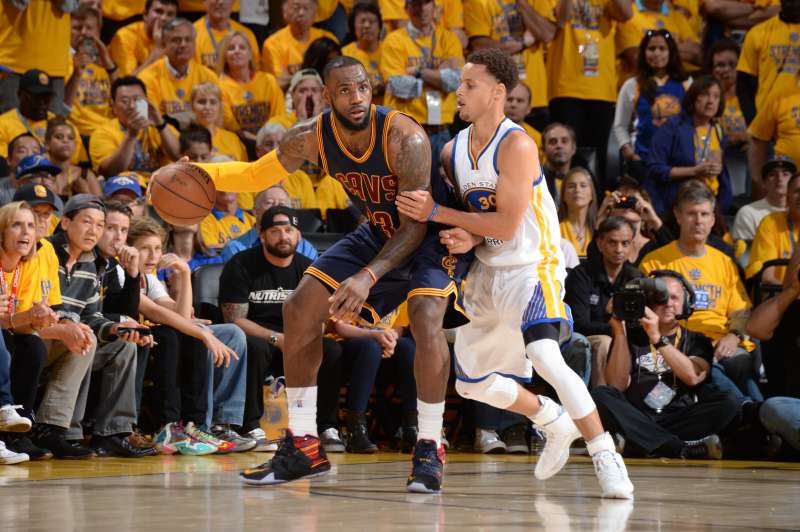 LeBron James of the Cleveland Cavaliers handles the basketball against Stephen Curry of the Golden State Warriors during Game Five of the 2015 NBA Finals.
Andrew D. Bernstein—NBAE/Getty Images

This post has been updated with information on Sling TV’s new deal.

The first game of the 2016 NBA Finals tips off Thursday, June 2 at 9 p.m. ET on ABC and ESPN3. And if you don’t want to miss the rematch between Stephen Curry’s Golden State Warriors and LeBron James’ Cleveland Cavaliers, here’s how you can catch the games online.

If you have a cable login (which we assume you’re paying for), you can login in abc.com, or watch via ABC’s iOS or Android app. Did you shell out $9.99 for the NBA League Pass? Sorry, due to broadcasting restrictions you can’t watch the Finals via the service. But there are other options if you don’t have cable: