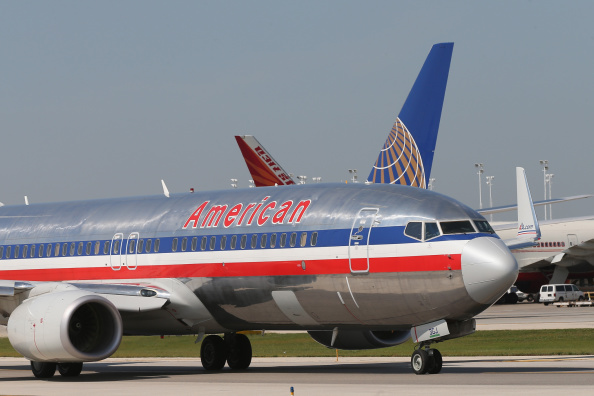 American Airlines, the biggest airline in the United States, announced Tuesday it is changing its frequent flyer program to reward money spent rather than distance flown, making it harder to reward travel with budget flights.

The move is similar to changes made to other loyalty programs for Delta and United, has been long anticipated by investors, Reuters reports.

The policy change is sure to stir things up in the “travel hacking” scene, in which people read the fine print to game loyalty programs and fly for cheap or even free, but it also represents a hit for budget travelers, as airlines seek instead to court bigger-spending business travelers and wealthier customers.

Read Next: What Marriott’s Purchase of Starwood Means for Your Hotel Reward Points