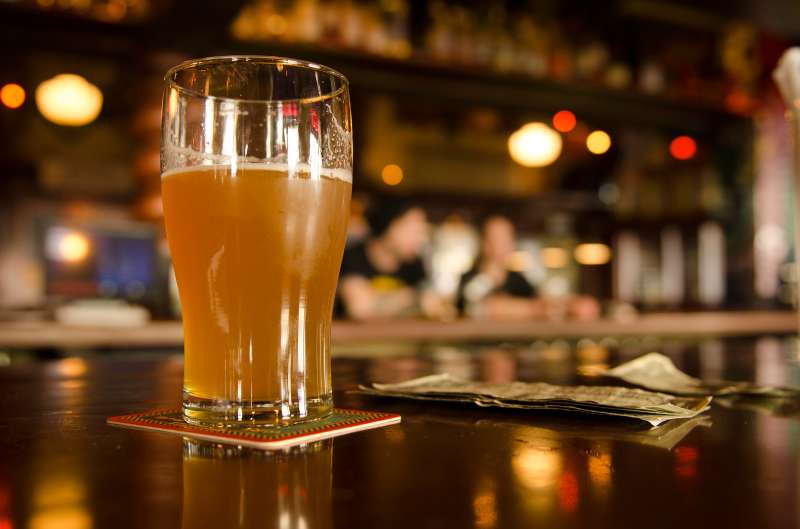 Craft beer continued its extraordinary ascendance in 2015, bucking a small decline in the U.S. beer market overall to grow as an industry in both absolute terms and in terms of the market share it controls versus traditional big-wig brewers.

According to data released Tuesday by the Brewers Association, a trade organization that represents small and independent craft brewers in the U.S., more than a fifth of the money—21%—spent on beer in America is spent on craft brews. The retail dollar value of the craft beer industry now is now $22.3 billion, out of a total $105.9 billion spent on beer in the U.S., 16% growth over 2014. Growth in the industry took place in a year when the volume growth for beer makers in the U.S. ticked down 0.2%.

“For the past decade, craft brewers have charged into the market, seeing double digit growth for eight of those years,” said Bart Watson, chief economist, Brewers Association. “There are still a lot of opportunities and areas for additional growth. An important focus will remain on quality as small and independent brewers continue to lead the local, full-flavored beer movement.”