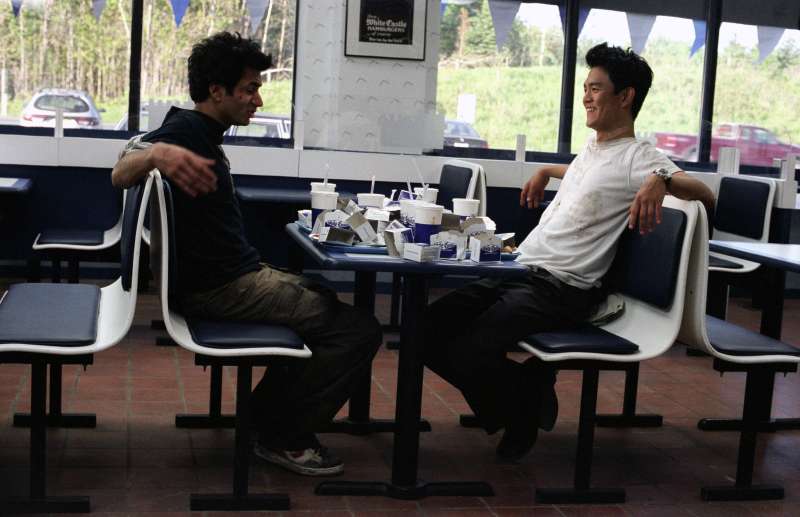 Harold and Kumar Go To White Castle
courtesy of moviestillsdb.com

Some fast food establishments, it seems, are much better suited to late-night munchie runs than others.

Using data from Foursquare, QSR Magazine reports that White Castle, celebrated as the destination for late-night visits by stoners in the “Harold & Kumar” movies, has the highest percentage of customers coming in for greasy snacks sometime after normal dinner hours and before breakfast.

Coming in second and third place in terms of doing the largest share of their business in the late-night witching hours are, unsurprisingly, two other fast food players that actively market to the late-night crowd. Jack in the Box, which introduced Munchie Meals a few years ago and recently launched “Brunchfast” items that seem perfect for the late-night hours, ranks #2, with 17% of all visits coming between 10 p.m. and 4 p.m. Taco Bell, of “Fourthmeal” fame (infamy?), is next in the rankings, with just under 15% of customers hitting the drive-thru or easing up to the counter during the late-night hours.

Read Next: These Fast Food Chains Have the Fastest, Most Accurate & Most Polite Drive-Thrus

Considering that people tend to not make their best decisions during the hours of 10 p.m. to 4 a.m. (see: late-night drunk online shopping), we’re not so sure the rankings above are anything that White Castle, Jack in the Box, or Taco Bell should brag about.