20 Liberal Arts Colleges Where Grads Earn the Most

Studying liberal arts is a one-way ticket to Barista-ville, right?

While you may know a few recent English majors who struggled to find well-paying jobs, salary data show that graduates of four-year liberal arts colleges ultimately tend to earn more than the average college grad.

New graduates of these schools start at roughly the same salaries as other college graduates, according to surveys by PayScale.com. But once they're about 15 years into their careers, they report average pay of about $80,000 a year—$6,000 more than college grads in general, PayScale says.

One reason is that liberal arts alums can be attractive even to high-tech companies. "No job postings say you must have read Plato, but employers are asking for people with the ability to communicate clearly, think strategically, and be an analytical problem solver," says Tom Perrault, the chief people officer of Rally Health, a health benefits web firm based in San Francisco and Washington, DC, and the author of a much-discussed Harvard Business Review article on why digital companies need more liberal arts majors.

The best of the best

Of course, some liberal arts colleges are more successful than others. Alumni of the schools listed opposite tend to earn above-average starting salaries and often move on to six-figure jobs within 15 years, according to PayScale's latest data. And that's without the added cost of a graduate or professional degree.

20 Liberal Arts Colleges Where Grads Earn the Most 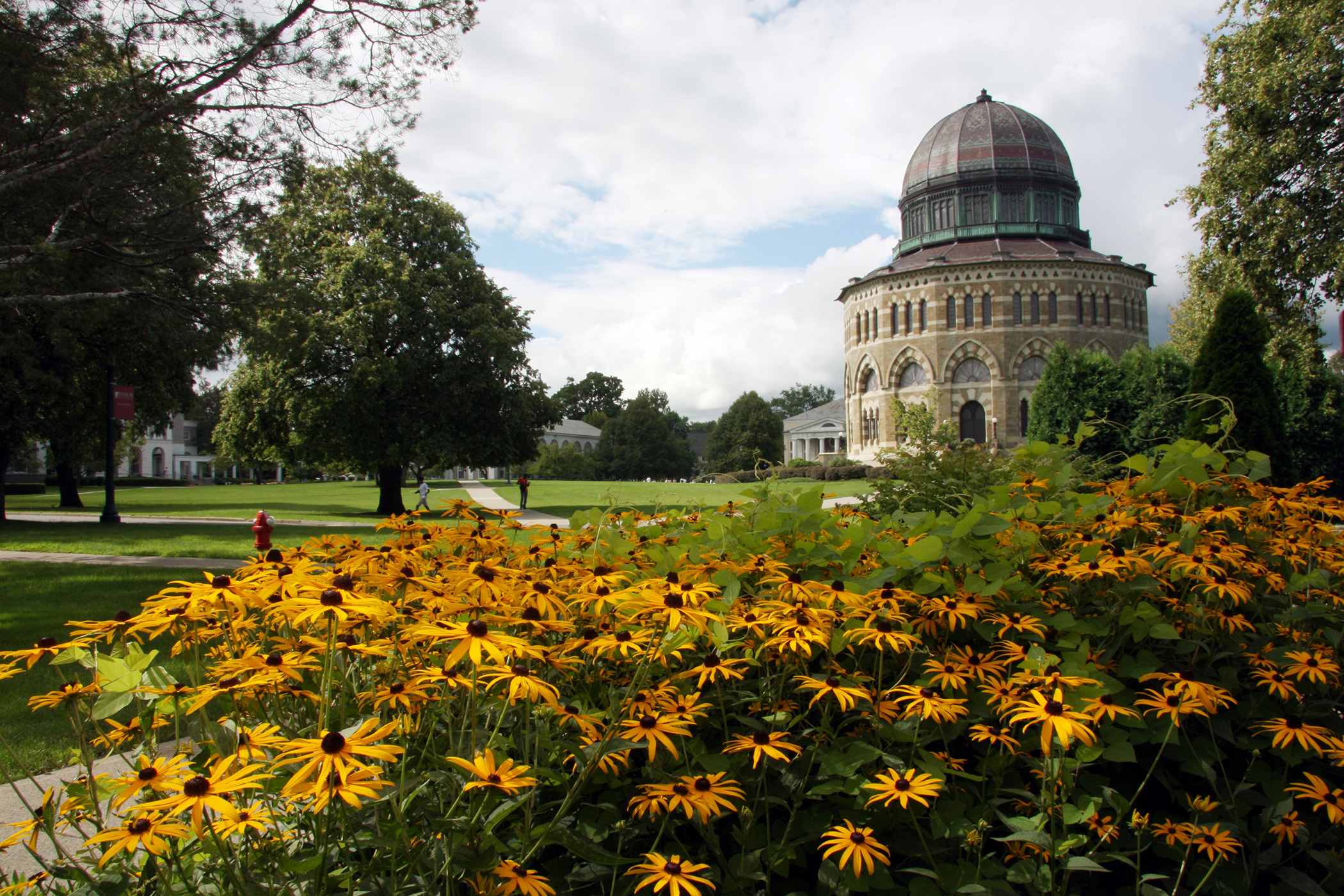 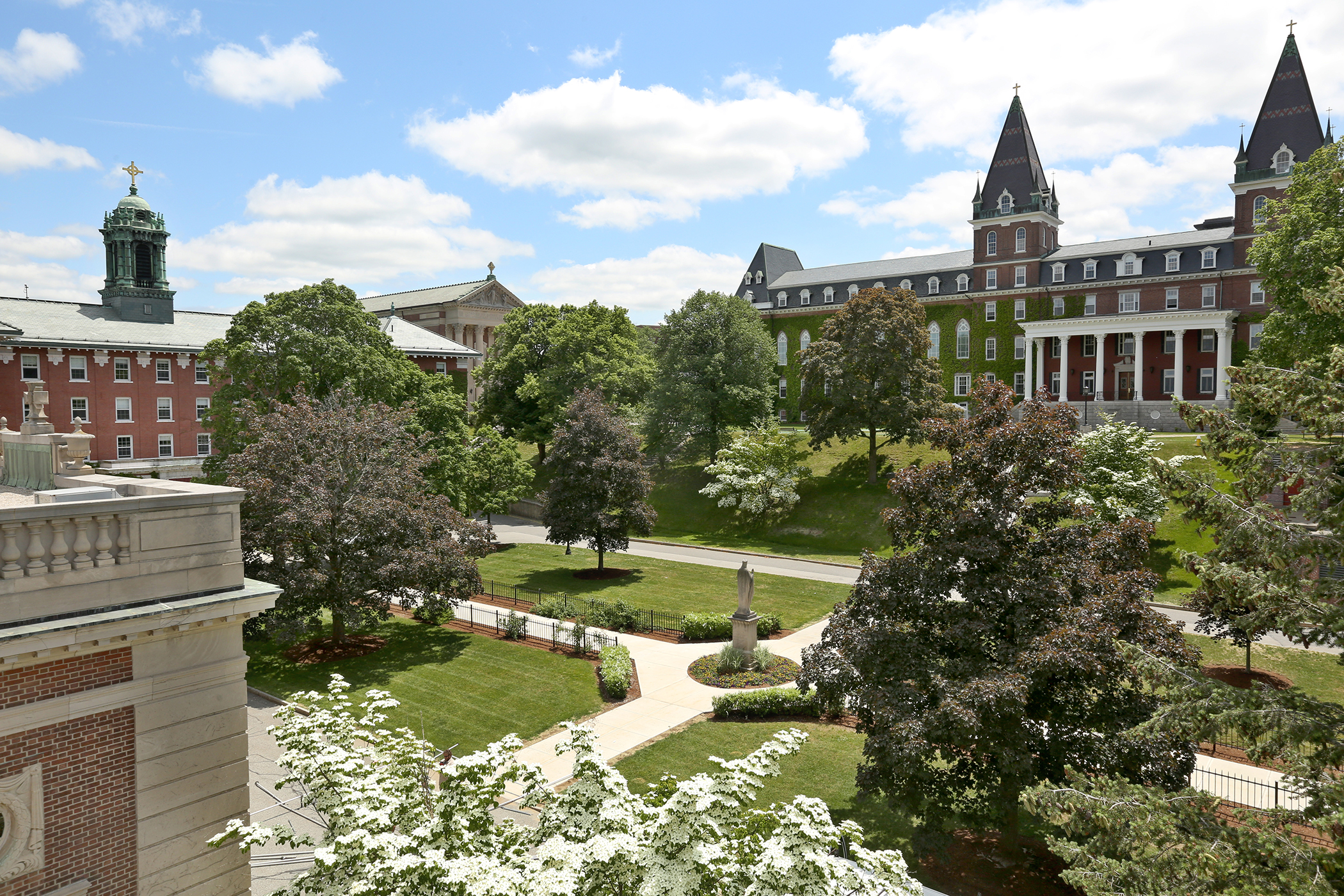 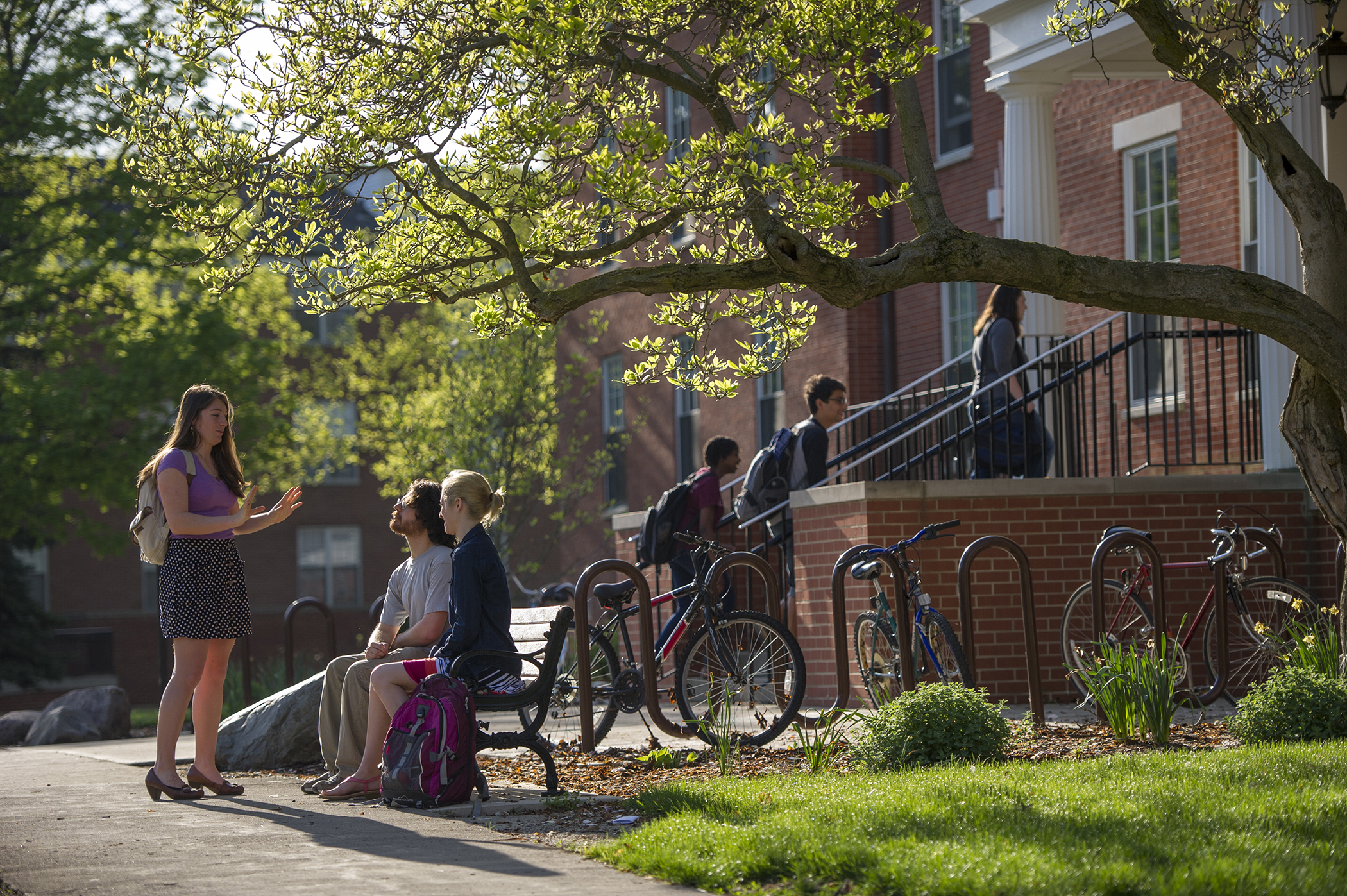 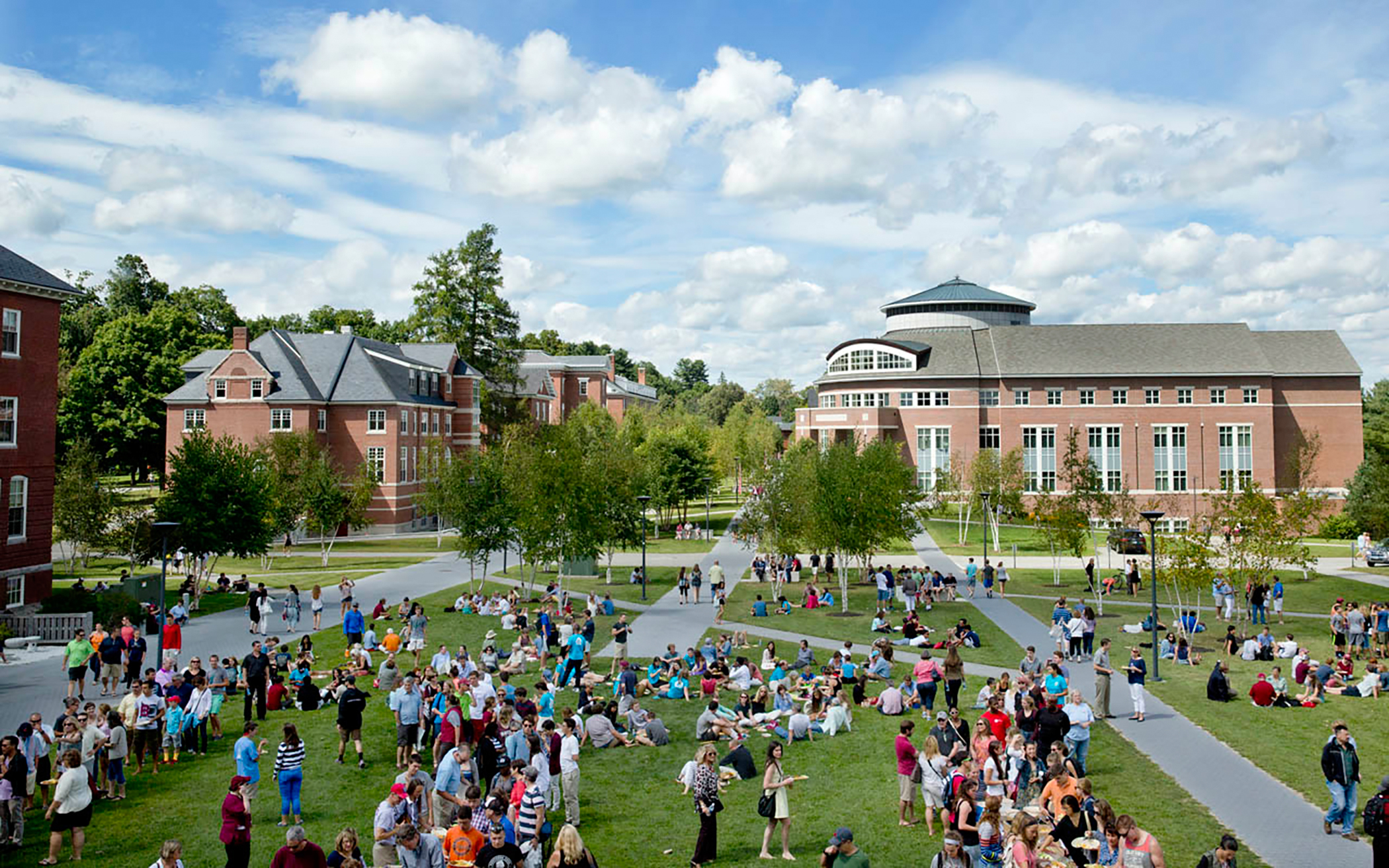 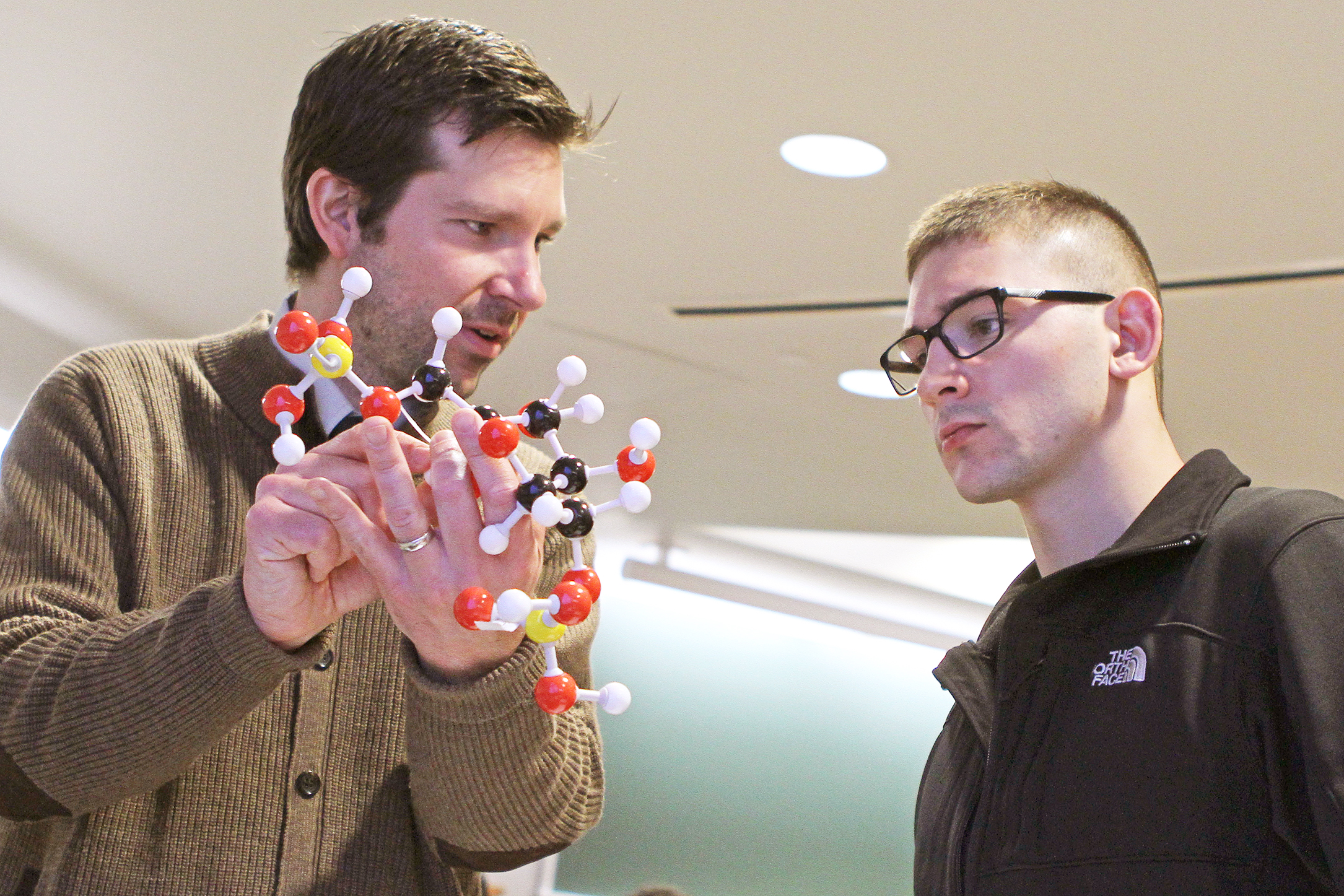 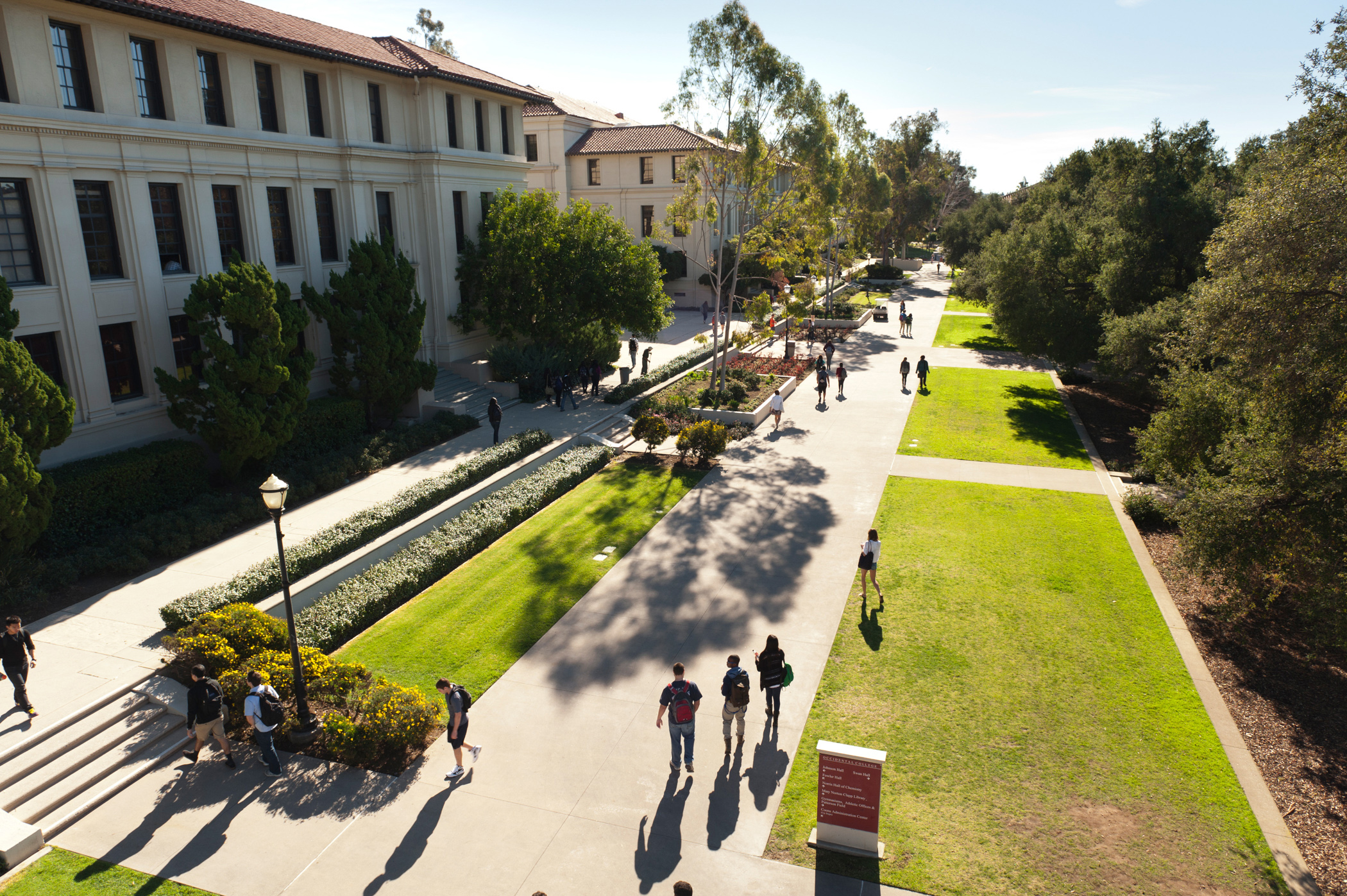 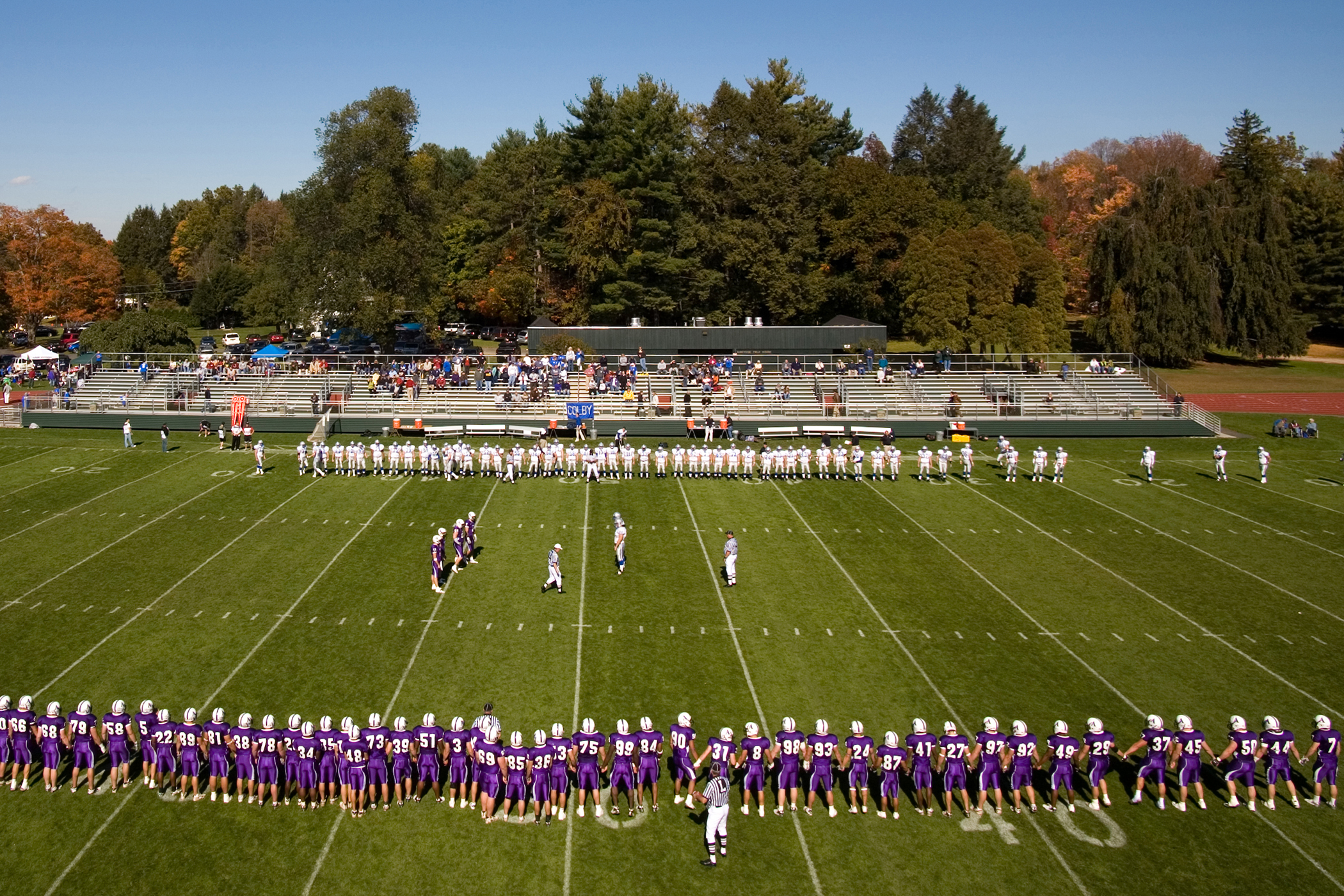 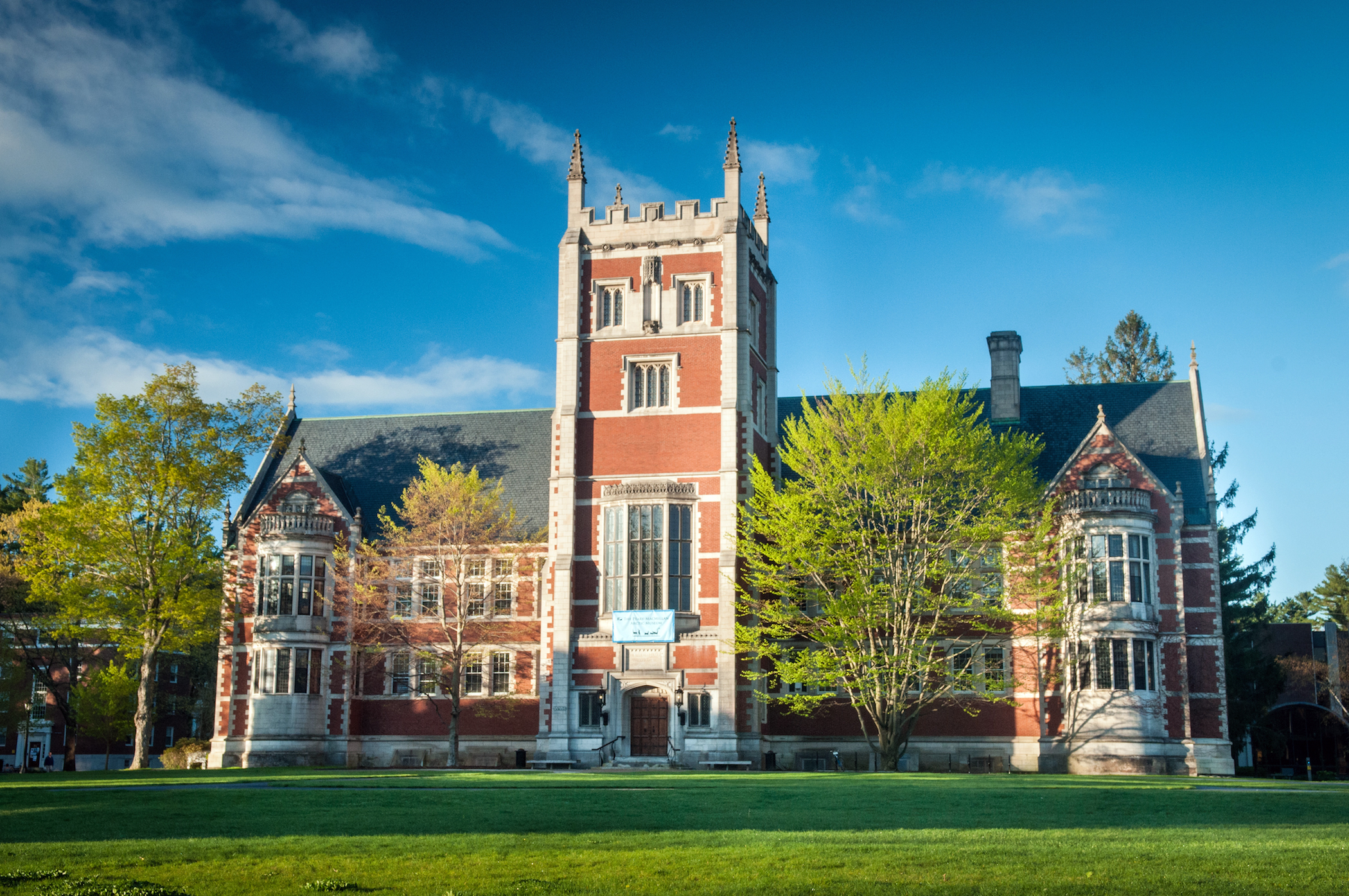 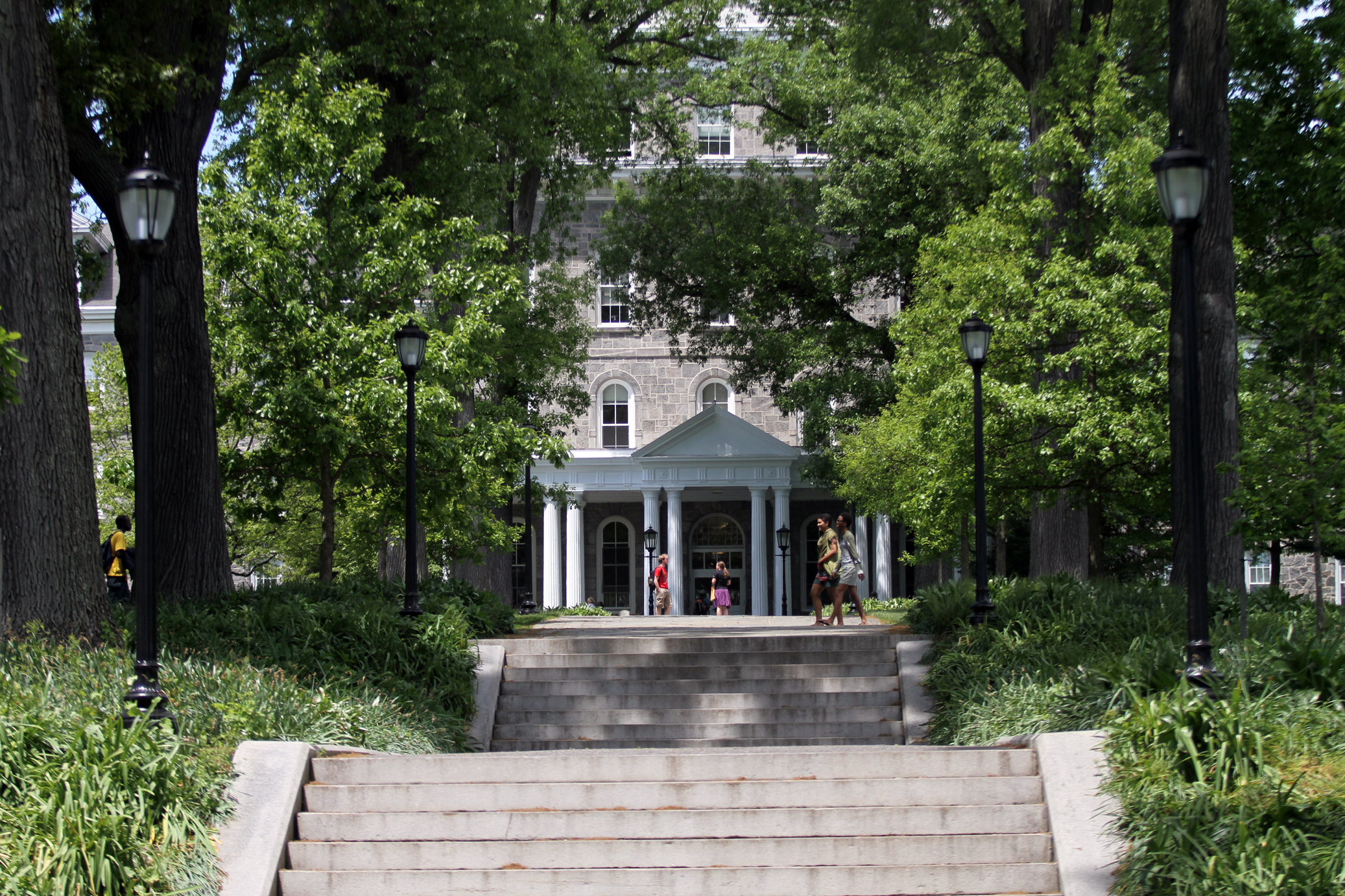 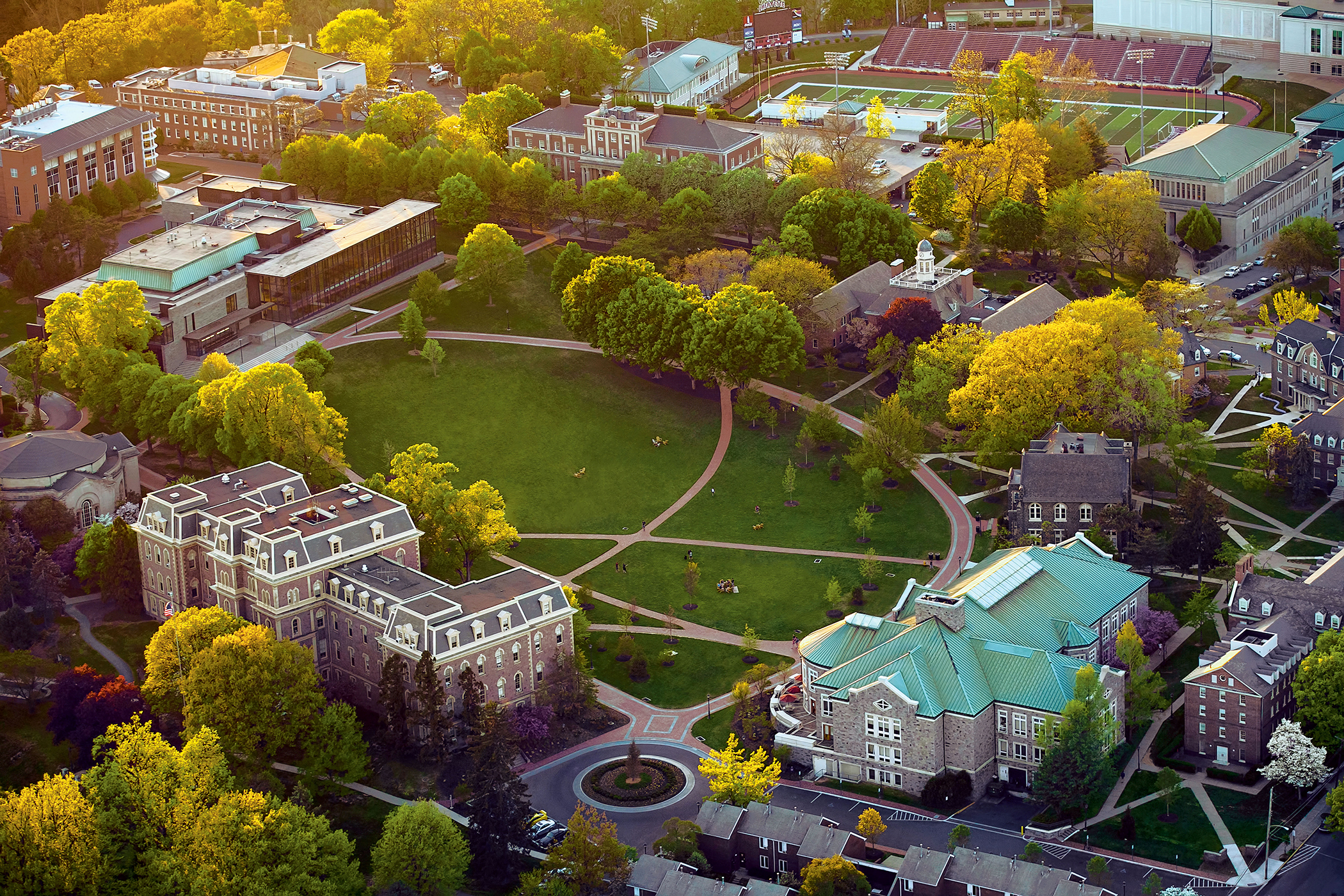 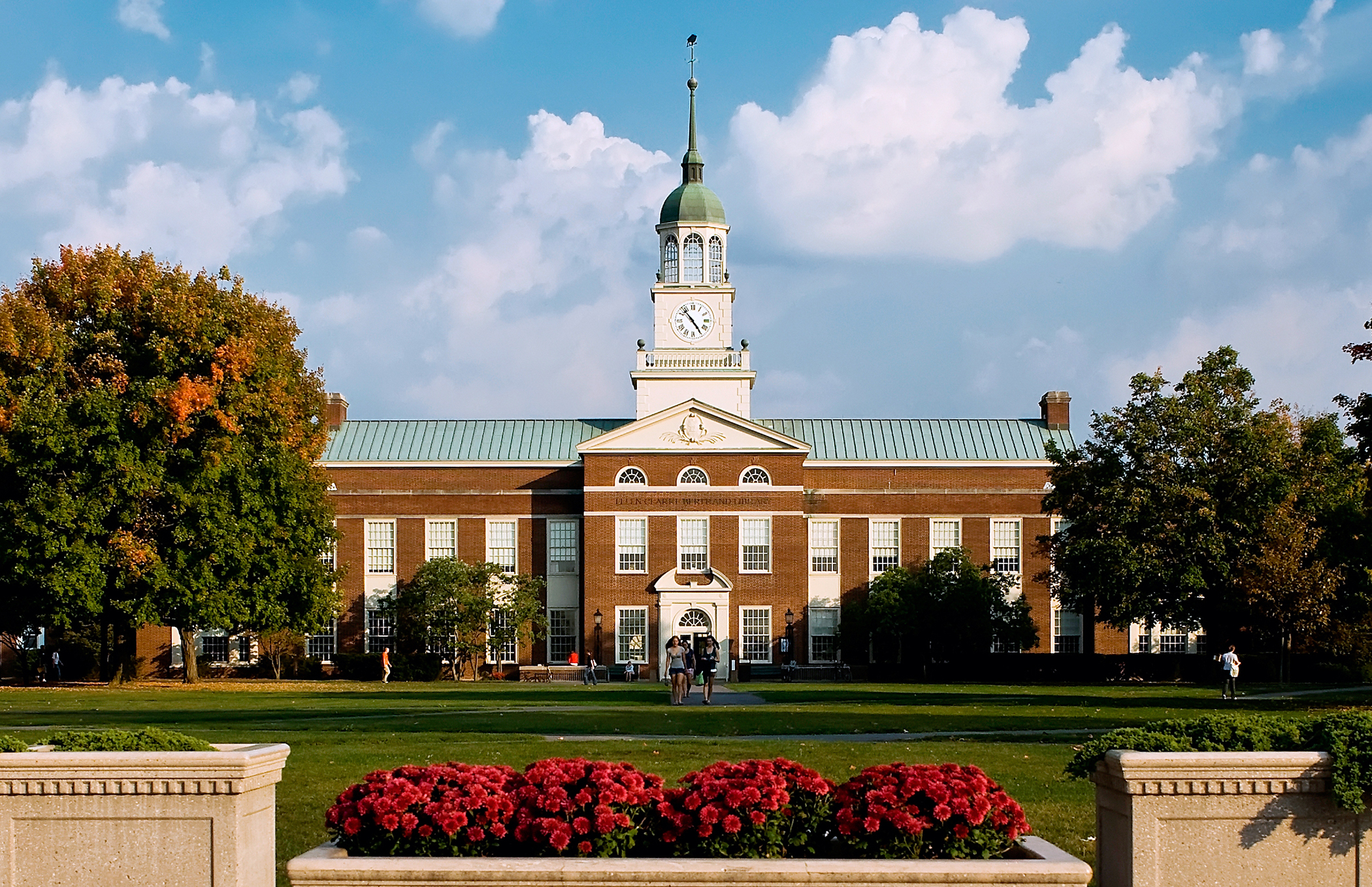 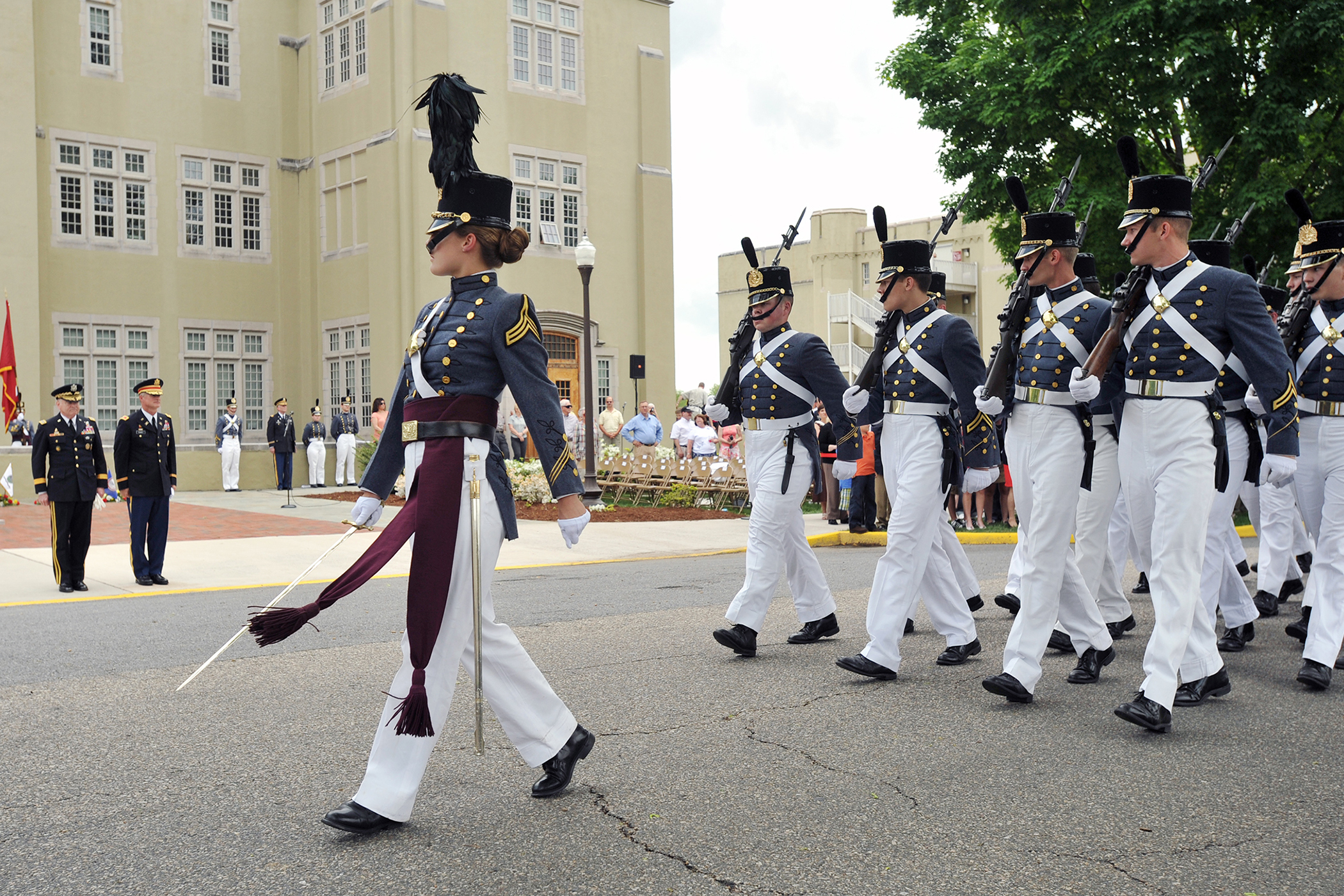 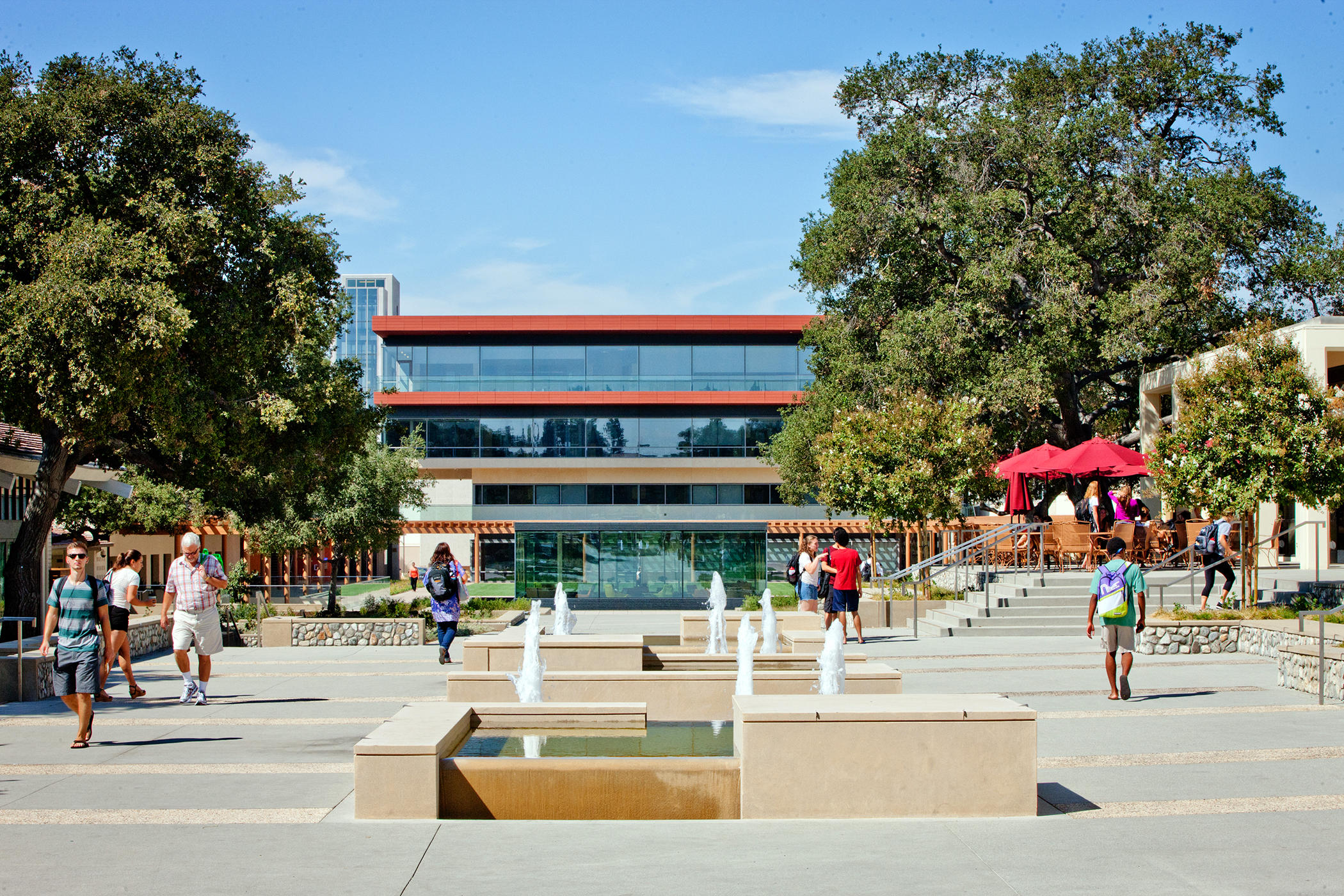 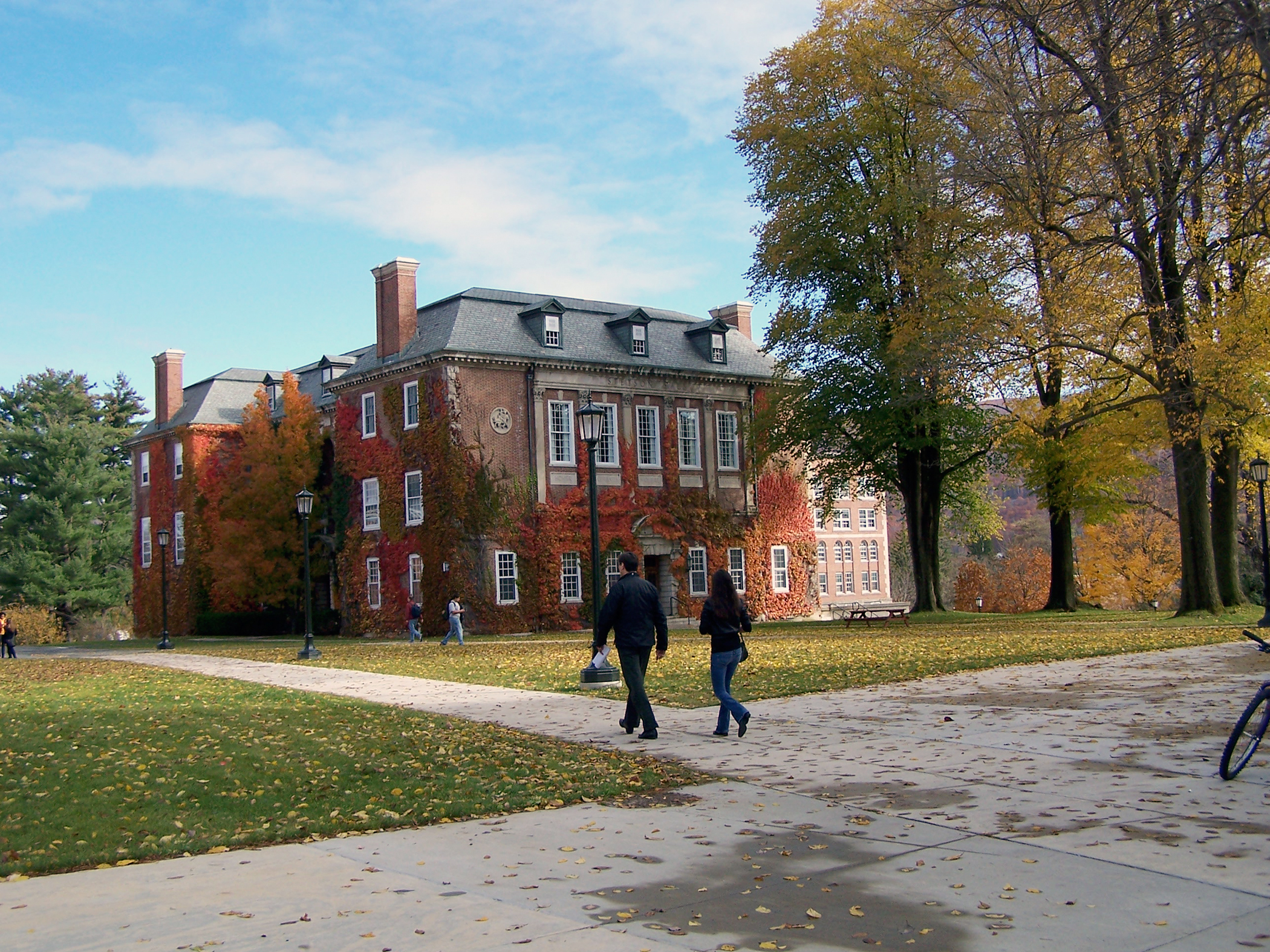 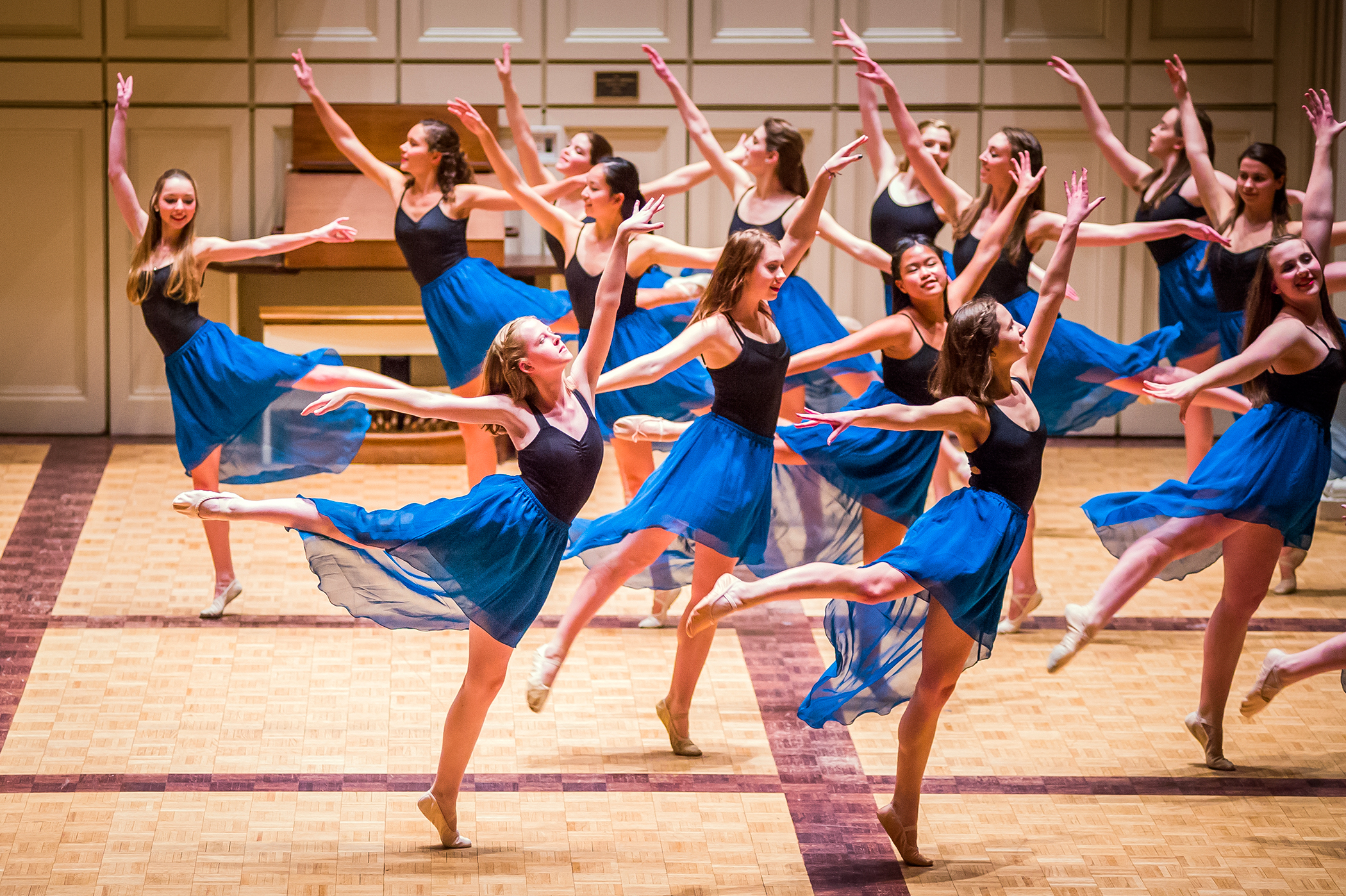 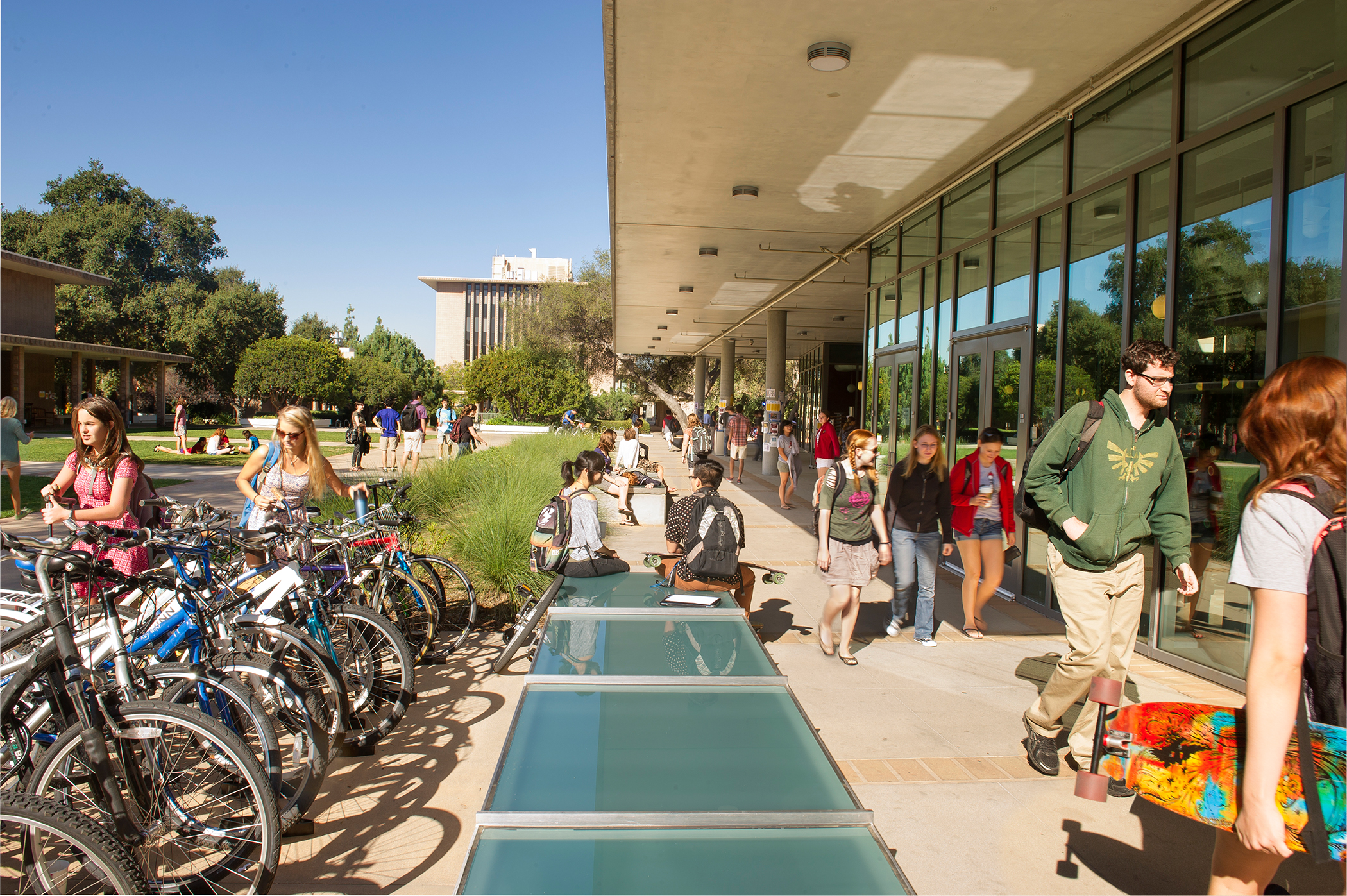 Two of these schools tilt toward lucrative fields like engineering. At Harvey Mudd College, which tops the list, almost 60% of students major in engineering or computer science. At Virginia Military Institute, more than a quarter of graduates earn engineering degrees. Both qualify as liberal arts colleges, as defined by the Carnegie Foundation for the Advancement of Teaching, in part because they are small residential schools focused on teaching undergraduates.

But students whose interests lie in less technical subjects, such as philosophy and history, also have plenty of great schools to choose from. The other 18 colleges on the list are more conventional liberal arts schools, and their alums report high earnings as well.

Whatever college you attend, you can improve your odds in the job market by taking advantage of any internship opportunities your school has to offer. Take a business course or two. And be ready to explain how you've gained practical skills that employers can use. For example, "show that you participated in activities outside of class and took on a leadership role," suggests Perrault—a liberal arts grad (history and political science) himself.

For more advice on choosing a school, visit the Money College Planner.