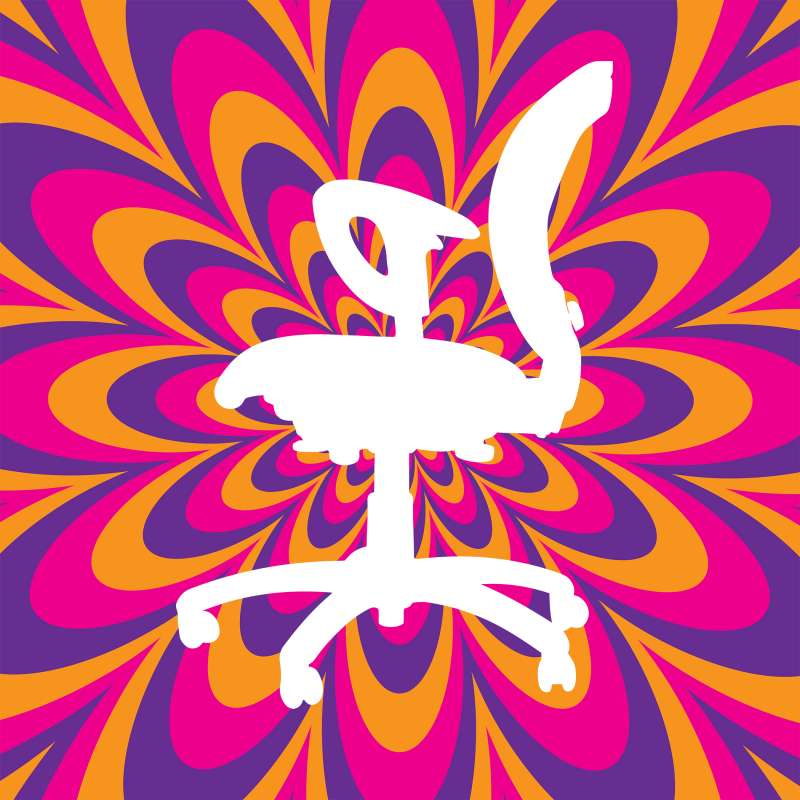 Cocaine is to Wall Street as LSD is to…Silicon Valley? Sort of.

This week, Vox published a story from a contributor rehashing his recent experiences “microdosing” LSD, the psychedelic drug long associated with hippies. “Microdosing,” as the name indicates, is the process of taking a drug, in this case LSD, in ultra-small doses — not to get high, but to experience the effects of the drug in the most peripheral way.

So if you’re taking a microdose of LSD, you’re not going on a full-fledged trip down the rabbit hole; you’re just trying to harness your inner creativity more clearly. That’s the theory anyway.

And why would we care? Well, the experiment was prompted after claims have been circulated–prominently, in a November Rolling Stone article–that “microdosing” LSD can make you more productive, focused, and creative at work. The Rolling Stone piece, largely anecdotal, chronicled the story of a 25-year-old software developer aliased “Ken” who is “one of a growing number of professionals” microdosing on the job.

The Vox writer, Baynard Woods, had a much different experience than Ken in Rolling Stone. Woods says he couldn’t tell if he was experiencing LSD or just a placebo effect. “I still think some of the claims…made for microdosing are a bit overblown,” Woods wrote. “It didn’t improve my mediocre athletic abilities, and my study of modern Greek was as haphazard and ineffective as ever.” At the same time, Woods acknowledged that he felt something: “I wasn’t high. It wasn’t like being stoned or tripping. It was just this extra sense of awareness and focus.”

Yet another experience microdosing LSD on the job was described by Tech Insider, in a post published not long after Rolling Stone story. In this instance, a man named “Daniel” tried microdosing LSD before work, and, well, it didn’t work out so great. Daniel said he accidentally took too much LSD several times before heading to the office, which caused his productivity and concentration to suffer. Despite all of these accounts and the supposed trendiness of the topic, it’s unclear just how widespread the use of LSD and psychedelics is in Silicon Valley offices, or anywhere else.

The research on how LSD affects your brain is likewise far from definitive. A 2012 study on psychedelics found that hallucinogens reduce activity in specific parts of the brain, a finding that runs counter to what most other studies find and what many users might assume.

Steve Jobs’ use of LSD is often cited as an example of how doing psychedelic drugs can boost creativity. But the causal argument that the founder of Apple did LSD and suddenly became a genius inventor is shaky, at best. And even though people like Ken claim that microdosing LSD helped them unlock their potential, there are obvious reasons why doing drugs before work is a bad idea.

For one, illicit drugs like LSD are illegal and the penalties can be hefty: one to three years in jail and a fine up to $25,000 for possession, according to LegalMatch.com. And even if you skirt the law, most workplaces have strict drug-free policies, not to mention having a criminal record can hurt future job prospects.

More alarmingly, taking LSD in whatever dose poses extreme health risks. Assuming the LSD purchased hasn’t been laced with some other harmful substance it is entirely unpredictable how your body might react to even a microdose. (It’s also difficult to tell how strong a dose actually is, since it’s sold unregulated on the black market.) Brown University’s Health Services department says, “Especially with LSD, a user’s experience is shaped by their previous drug experience, expectations, setting, as well as the neurological effects of the drug.”

If you’re having trouble focusing at work, it could be that you’re actually just really smart – more intelligent people are distracted at work because they have trouble prioritizing, says one study. But it goes without saying that just because you have trouble focusing it does not mean that you should take drugs–especially not illegal ones–to address the problem.

Instead of jumping on the rickety LSD bandwagon, perhaps it would be wiser to try recognizing these four “brain blockers” that make it difficult to focus on the job, and take note of the suggestions to beat them. Your brain is stronger than you think, even without any special enhancement.