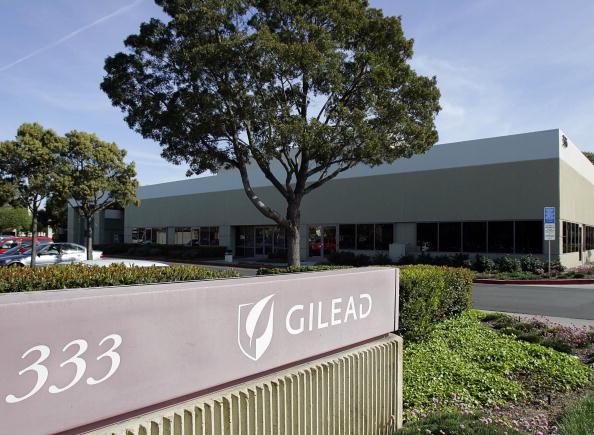 A new report out Tuesday from the Senate Finance Committee slams Gilead, maker’s of a $1,000-per-pill Hepatitis C treatment, for pursuing a greedy business model with no regard for the human lives affected.

“Gilead pursued a calculated scheme for pricing and marketing its Hepatitis C drug based on one primary goal, maximizing revenue, regardless of the human consequences,” Oregon Democrat Sen. Ron Wyden said in a statement.

Gilead’s Sovaldi pill is designed to eradicate Hepatitis in a weeks-long regiment that costs around $84,000 start to finish, reports NBC News. The cost, Senators argued Tuesday, put the drug out of reach of millions of patients and severely burdened Medicare and Medicaid.

“If Gilead’s approach to pricing is the future of how blockbuster drugs are launched, it will cost billions and billions of dollars to treat just a fraction of patients,” Wyden said.

In a statement, Gilead the company “respectfully disagree(s) with the conclusions of their report.”

“Gilead responsibly and thoughtfully priced Sovaldi and Harvoni,” the company added. “With the rebates and discounts now in place, the prices today are less than the cost of prior regimens, even though our therapies have significantly higher cure rates and very few side effects.”

According to the Senate report Medicade programs nationwide spent $1.3 billion on the drug before rebates in 2014, and still less than 2.4 percent of the roughly 700,000 Hepatitis C patients on Medicaid were treated with the drug.

The prices of pharmaceuticals have come under increasing scrutiny in recent years due to concerns over price-gouging and the extreme disparity between what Americans pay for drugs and the lower prices paid by people in other wealthy countries.