Amazing Flight Sales! 4 Airlines Have Great Deals for Airfare Under $50 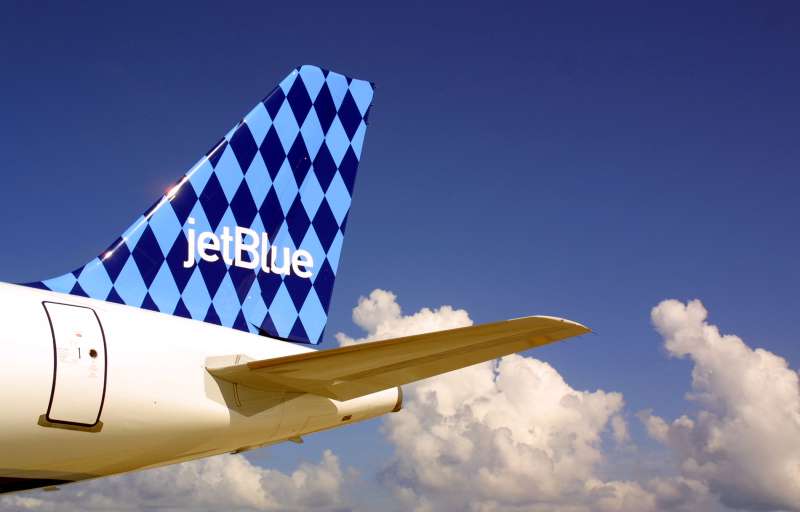 To boost business during this slow period, airlines frequently resort to deep discounting. Often, airfare prices drop lower the longer you wait into the autumn. Such is the case right now, with terrific sales from JetBlue, Southwest, Frontier Airlines, and Spirit Airlines.

For example, about a month ago a JetBlue sale promoted routes such as Baltimore-Boston starting at $59. This week, that same route is priced from just $44 on JetBlue.

Here are the particulars, as well as a sampling of fares, all listed for one-way travel.

Frontier is known for cheap airfare, but be careful: As with Spirit Airlines, Frontier passengers are prone to being riddled with fees for carry-on bags, seat reservations, and more. So the traveling experience may wind up costing much more than the sample sale prices below, which are generally valid for flights Monday to Thursday or Saturday, only over the next four to six weeks. Availability is very limited on some flights too.

$20
Atlanta to St. Louis
Charlotte to Chicago
Chicago to Pittsburgh
Chicago to Nashville
Columbus to Philadelphia
Fort Myers to Indianapolis

$34
Chicago to Palm Beach
Cincinnati to Houston
Detroit to Orlando

Read Next: Why JetBlue Can Break Your Heart, but Comcast Never Will

The cheapest fares with JetBlue’s sale are available for flights from Monday to Thursday and Saturdays from October 20, 2016, to January 31, 2017. As usual, there are blackout dates around major holidays. Sale prices must be booked by Thursday, October 6. Here are some of the deals:

Book trips by October 6 for travel in the U.S. from November 30 to December 20, and from January 4 to February 15. The lowest prices are valid on all days except Fridays and Sundays, subject to availability.

$129
Baltimore to Seattle
Chicago to Los Angeles
Columbus to Oakland

Read Next: Thanks Brexit! Here’s How Much Cheaper It Is for Americans to Visit the UK Now

On select dates over the next month or two, Spirit has some super cheap fares. Availability is extremely limited, and tickets need to be booked by October 6. And remember, Spirit is loaded with fees confronting passengers at every turn. The prices listed below are for non-members of Spirit’s $9 Fare Club; members (who pay an annual fee of $60) can generally save about $10 per flight.