50 Excellent Colleges That Are Still Taking Applications for Fall 2017 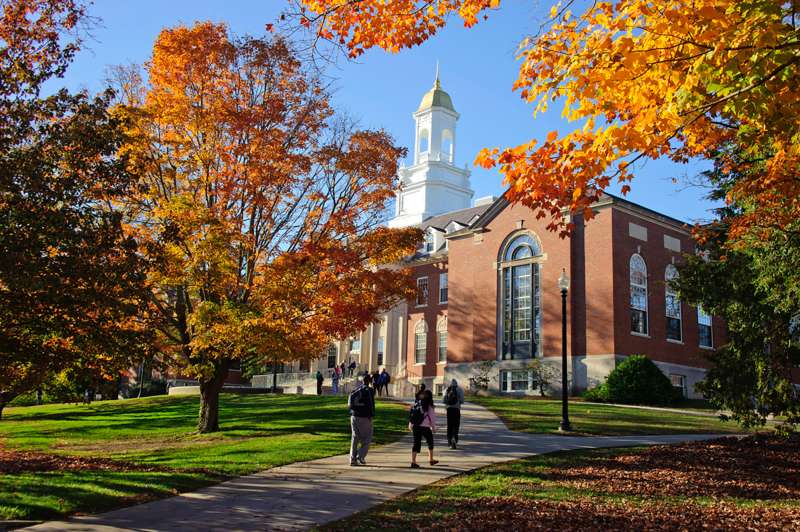 A view of the Wilbur Cross Building, at UConn.
Peter Morenus

Don’t worry, late bloomers and procrastinators: There are still plenty of great colleges that are still accepting applications.

True, the fall 2017 application deadlines have passed for many highly popular schools — including the Ivy League, the University of California campuses, and elite liberal arts colleges such as Amherst. But there are hundreds more dream colleges with later deadlines, notes MorraLee Keller, director of technical assistance for the National College Access Network.

So high school seniors who can buckle down and file their applications in January “still have a set of good choices,” says Keller.

Money has compiled a list of 50 colleges that rank highly for value and have application deadlines of Jan. 10 or later. See the full list below, organized by due date.

Don’t delay too long, though. Keller and other admissions experts say students who delay their applications give themselves three major disadvantages:

The risks for late applicants are so serious that Melanie Hall, an AVID teacher and counselor at Texas’s Grand Prairie High School, says she is hounding her students every day now, asking “What the heck are you waiting for?” She motivates procrastinators by asking: “What will you be doing this time next year? Is that going to support the life you want to live?”