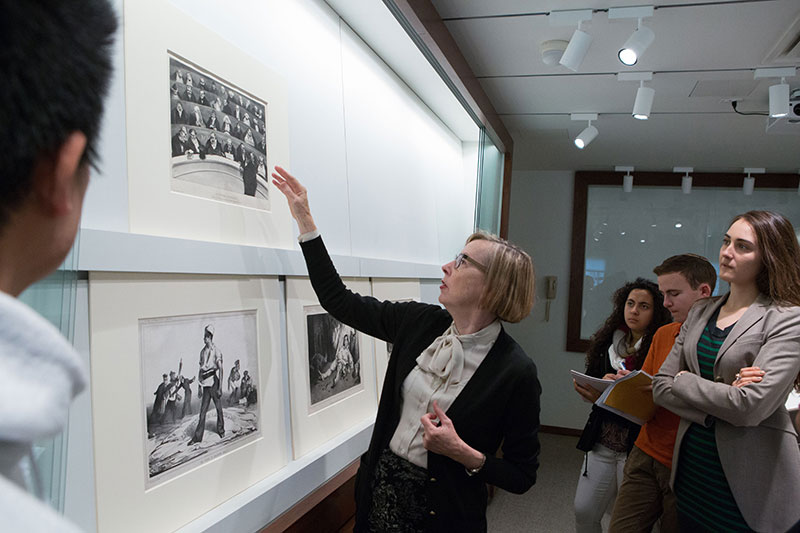 Everybody knows Princeton University is elite, but did you know it's also affordable for those who get in? The school gives out such large grants to the six in 10 families who qualify (households earning less than $250,000 generally get some aid; those making less than $65,000 get a free ride) that more than 80% of students graduate without any debt. And that's on top of the fact that, while at the university, undergrads have access to some of the country's best-known intellectual figures, such as Angus Deaton, who won the Nobel Prize for economics in 2015, and novelist-turned-professor Joyce Carol Oates. Once students leave school, their Princeton diplomas clearly help them in the job market: Recent graduates have median salaries of $96,000 per year, according to the College Scorecard, a premium over comparable schools. These outcomes, alongside the university's high graduation rate, contribute to Princeton's strong performance year after year in Money's list of best colleges. Princeton's park-like campus with ivy-covered Gothic-style buildings is widely considered one of the country's most beautiful. While there's little Greek life, most juniors and seniors belong to exclusive "eating clubs," some of which only admit students who pass through a secretive selection process. The Tigers compete in NCAA Division I athletics. Sports events tend to draw small crowds, but if the football team defeats both Yale and Harvard, it holds a ceremonial bonfire on Cannon Green.